How do the latest technologies and innovations contribute to environmental sustainability? 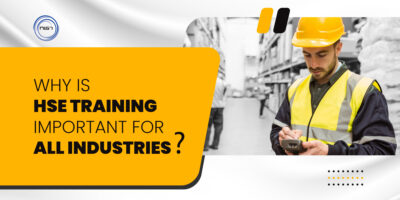 Why is HSE training important for all industries? 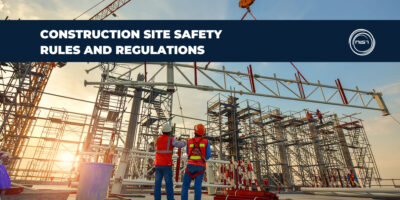 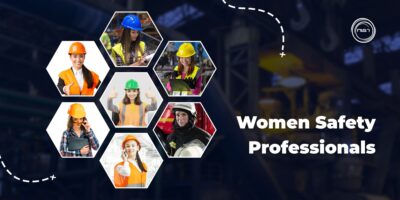 Do you know? Air pollution is one of the leading risk factors in the world, accounting for 11.65% of all deaths. The environment has always played a crucial role in our lives. It provides us with clean air, water, and land to live on and work on. We also need healthy environments for animals, plants, and other living things. However, mankind’s impact on the environment has become increasingly severe in recent decades. We can no longer remain bystanders to the destruction of our biosphere. We must act now to help preserve the Earth’s life support system, which is the primary source of every form of food and energy we now depend upon. Many of us have the power to change this by choosing more environmentally friendly options at every turn. Fortunately, there have been a number of advancements in environmental protection over the past few years.

Human activity – a major cause for climatic change:

Human activity has caused the global climate to change dramatically, resulting in droughts, hurricanes, and floods. In addition, this change has harmed the earth’s environment, wildlife, and natural ecosystems.

Scientists have found several ways to reduce the human impact on the environment, such as inventing technologies that reduce pollution and conserve energy.

Essentially, humanity has plenty of potentials to significantly reduce pollution and climate change without sacrificing any of its basic needs or standards.

Innovations and discoveries to reduce pollution:

The environment suffers from pollution and climate change caused by human activity. Therefore, scientists have developed new methods to reduce these issues—for example, 3D printing machines use minimal energy to maintain a constant temperature. Scientists have also invented hybrid cars that run on both fossil fuels and electricity, which helps in reducing emissions. Other methods include using water filters to remove contaminants and replacing dangerous chemicals with natural alternatives. All these inventions help reduce the harmful effects of human activity on the environment.

According to a 2016 article, Lightfog Creative & Design Company in Bangkok invented the ‘Photosynthesis bike.’ This could actually purify polluted air as one pedal around the city. The aluminum frame of this bike is designed in such a way that it produces oxygen via a “photosynthesis system.” The released oxygen then starts a reaction between water and electricity from a lithium-ion battery. A filter placed between the handlebars would remove particulates from the air and direct clean air toward the rider.

The University of Engineering and Technology of Peru (UTEC) created an air-purifying billboard, which sucks pollution from the sky and returns purified air to the surrounding areas. The billboard, according to UTEC, is “extremely effective in removing dust, metal, and stone particles” that contaminate air spaces near construction zones.

A biofilm that generates energy from moisture on the skin and converts it to electricity was found in a recent study at the University of Massachusetts Amherst 2022.

Scientists have also created innovative ways to clean up hazardous waste sites, like robotic waste handlers that remove hazardous materials from sites without harming the environment or workers. These are just a few examples of how scientists have improved technology for cleaning up environmental contamination sites.

Another way humans have reduced their environmental impact is by saving money and reducing waste. Essentially, modern inventions have given humans enough power to clean up the earth’s environment while conserving precious resources at the same time-all without sacrificing any needs or standards.

Why is HSE training important for all industries?